Search
Bible Verse
You, Lord, are forgiving and good, abounding in love to all who call to you.
Psalm 86:5
Important Links
Fun Things
Prayers 4 You

The True Spirit of Thanksgiving 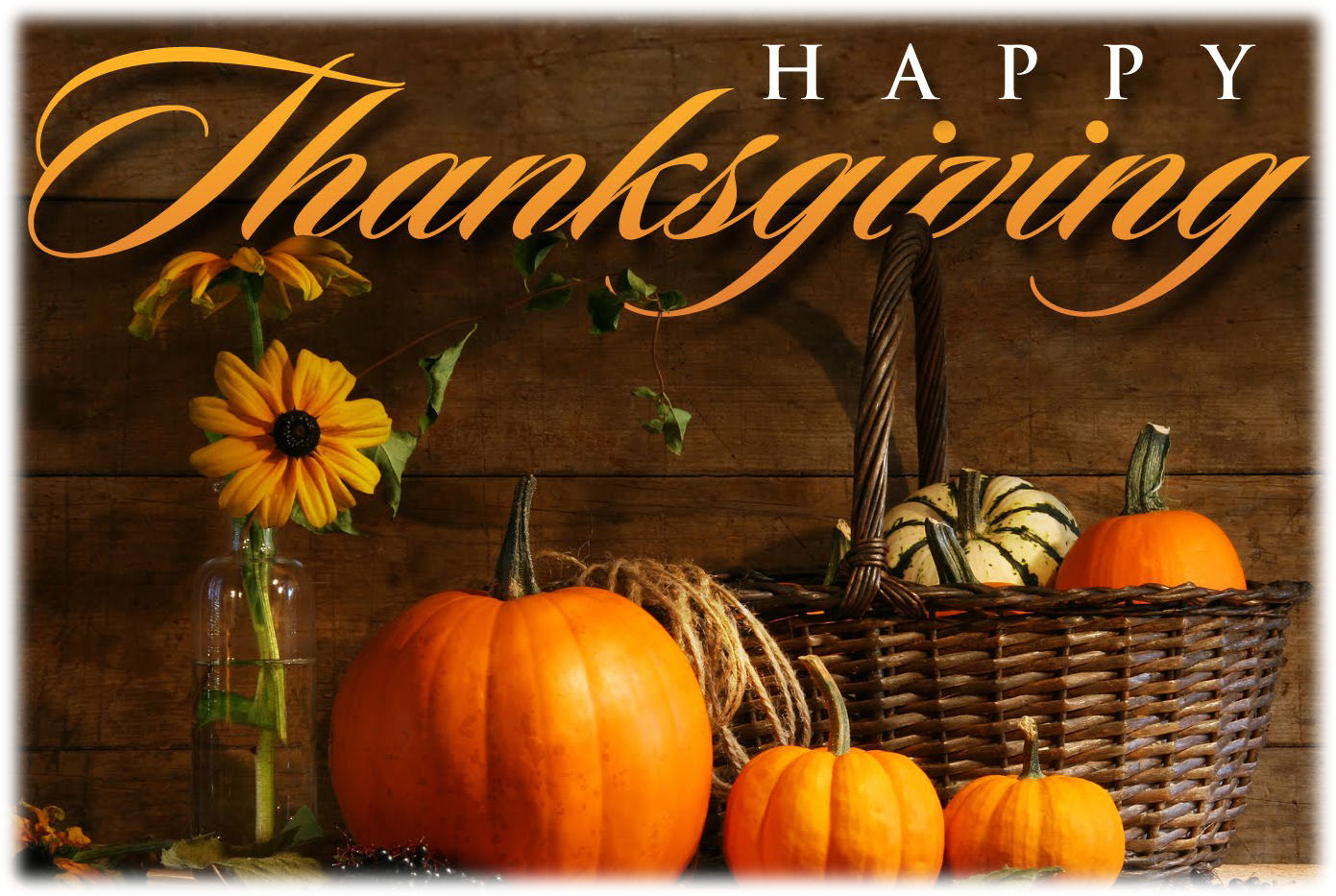 The True Spirit of Thanksgiving
Submitted By: Michael Kraft

The sailors of the Mayflower, now known as the “Pilgrims”, landed in 1620 in Plymouth harbour. They were far from their intended destination of the Hudson river, and worse, were met with a very hard cold winter. They lived onboard ship, and almost half of them died from disease, scurvy, and starvation.

When spring finally came, they moved ashore in March and made a settlement. An indian from the Abenaki tribe made a surprise visit to them, and more surprisingly to them, he spoke in English. A few days later Squanto, another native American indian from the Pawtuxet tribe also paid a visit. He had been captured by an English sea captain and sold into slavery before escaping to London, where he made it back to his homeland on an exploratory mission. The indians taught the Pilgrims how to raise corn, tap trees for maple syrup, catch fish and how to survive in the wilderness. The Pilgrims at this time were very malnourished and had also contracted illnesses, which the indians helped cure through medicinal plants.

Thus started an alliance between Europeans and the Native Americans that lasted some 50 years. Of course the alliance was not entirely peaceful, as their was conflict between the Pilgrims and indians even at that time. The pilgrims planted their own corn and when the harvest was successful, a feast was organized by the governor, William Bradford. This was probably the first “Thanksgiving”, although it was probably not called that by the Pilgrims. Turkey was most likely not on the menu, but other birds like swans were eaten along with fish, deer, and other game.  This festival lasted for three days. No cakes or pies were baked since sugar that was on board the Mayflower had been used up long before the festival.

Thanksgiving even has much more ancient origins, going as far back as the Egyptians, Greeks, and Romans, who paid trubute to their Gods after a good fall harvest of grains and corn. The ancient Jewish festival harvest of Sukkot also has a resemblance to Thanksgiving.

Feasting and celebrations were a part of Thanksgiving long before Europeans set foot on the shores of America. But what does Thanksgiving really symbolize? What are we celebrating?

Gluttony, a sin, is welcomed on Thanksgiving as part of the ceremony. A day or two off from work is also a welcomed respite from the daily grind. But doesn’t Thanksgiving have a deeper meaning that this?

Thanksgiving is a time when we give thanks not only for the food on our table, and the clothes on our back, but also all that God has given us and will give us in the future. Our talents, loves, and interests are all gifts from God, and we need to be thankful to Him for them. Without God, we would not be here; not us, the earth, the moon and stars, even the universe would not be here if not for God. So we need to thank Him for all this and our lives, and also for the wonderful people who are here who help us, like doctors and nurses, engineers and scientists, and yes, even the politicians whom we sometime yell at, are all here because of God’s creative force. Our thanks to Him is our appreciation of what He has accomplished and done for us, and also things He has created that we still don’t know about. We think ourselves so advanced, but we are still infants when compared to His wisdom and knowledge. But He wants us to learn and use His ideas for the good of the human race, for the things that are used in this way we need to thank Him every Thanksgiving that comes along.

Next Thanksgiving, lets remember these things and keep God and His workings and gifts to us in our thoughts as we carve and eat that turkey that He has provided