Search
Bible Verse
I will refresh the weary and satisfy the faint.
Jeremiah 31:25
Important Links
Fun Things
Prayers 4 You 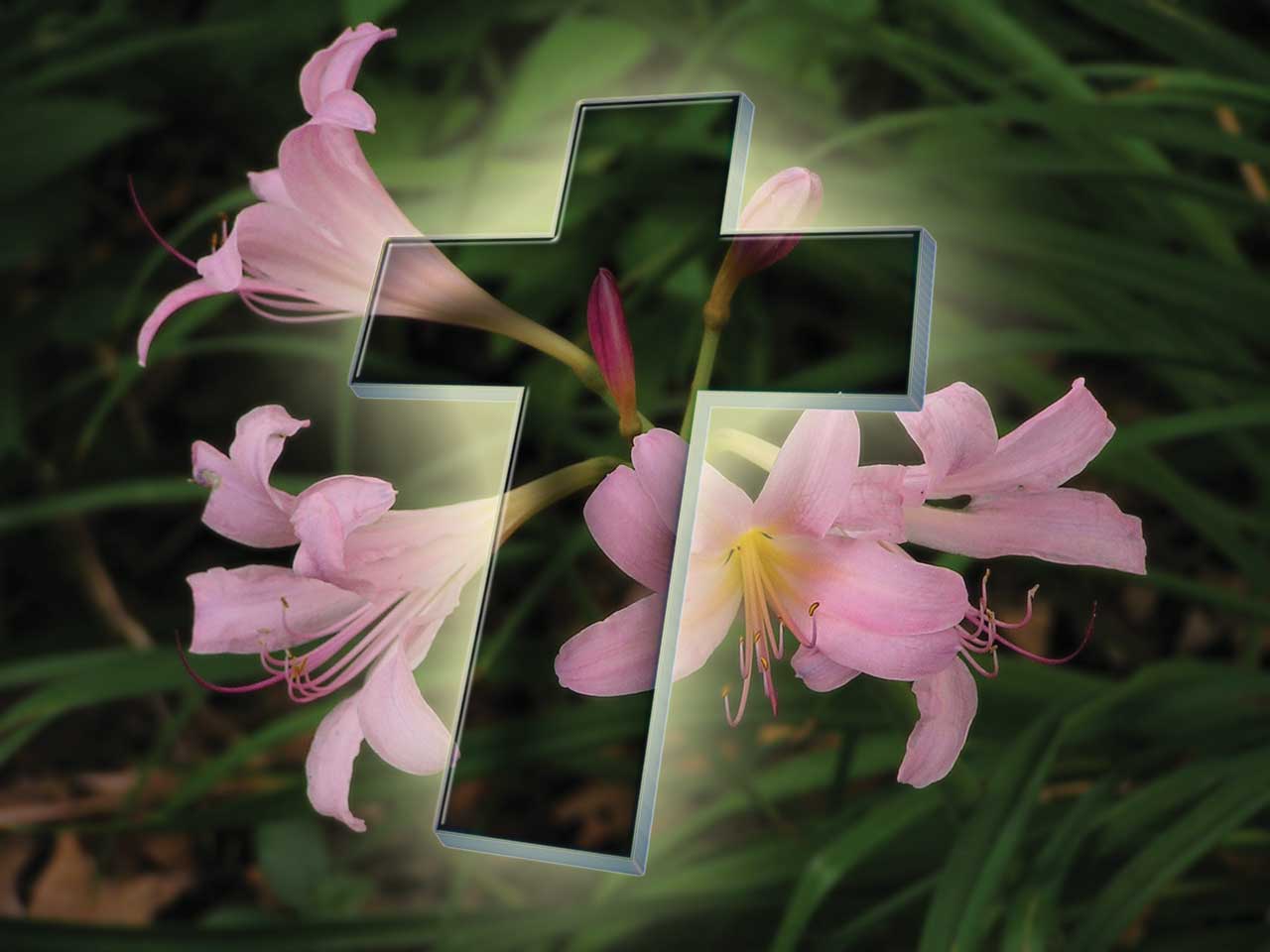 Allot of people think Easter is all about the Easter bunny, boiled colored eggs, and candy and hunting for eggs and Easter baskets….but how wrong can they ever be.

Yes, it’s good for the little one’s, but the parents are not informing their children just what Easter and Good Friday stand for.

The Easter Bunny is a rabbit-spirit. Long ago, he was called the “Easter Hare”, hares and rabbits have frequent multiple births so they became a symbol of fertility. The custom of an Easter egg hunt began because children believed that hares laid eggs in the grass.

The Romans believed that “All life comes from an egg.” Christians consider eggs to be “the seed of life” and so they are symbolic of the resurrection of Jesus Christ.

What is Easter Really About:

Easter is when Jesus Arose after dying on the cross, He laid in the tomb for 3 days and He ROSE!

When God the Father sent his son, he sent Him for a purpose and it wasn’t for the Easter Bunny. It was to give life, to save lives, to teach us how we are to be and how we are to act. He overcame death…..He died so we could have life!

The highlights behind the Easter story include Jesus’ execution, His burial and, most importantly, His rising from death.

Three days after His death, a few women first found His tomb empty. Then Jesus appeared in front of them and His disciples, talking and eating with them. Out of doubts still, one disciple did not believe Jesus was alive again until he actually touched Jesus’ fatal wounds. In the following forty days, hundreds of people witnessed Jesus who had returned from death until He ascended to Heaven.

Jesus walked on this earth and He did many miracles, and He even went to hell, so he could become perfect. He passed all the temptations one could be tested for. Jesus, wasn’t the Easter Bunny….JESUS WAS A GIFT TO ALL OF US, from the Lord God the Father.

It’s, not about candy and hiding of eggs, it is His time, it is for Him, He ROSE On Easter. Oh what a gift, we received from the Father above.

Jesus, died on the cross, for Our Sins, Our iniquities, our health, Our Jesus had promised eternal life to those who followed Him. If the story ended at His death, Jesus would have been no more than a religious figure with a finite life span. But the fact Jesus rose from death demonstrates He has the power over death, only through Him can people have hope for eternal life.

Jesus said,  “For God so loved the world that He gave His one and only Son, that whoever believes in Him shall not perish but have eternal life” (John 3:16).