Search
Bible Verse
For God did not send his Son into the world to condemn the world, but to save the world through him.
John 3:17
Important Links
Fun Things
Prayers 4 You

Who’s The Greatest In Your Life 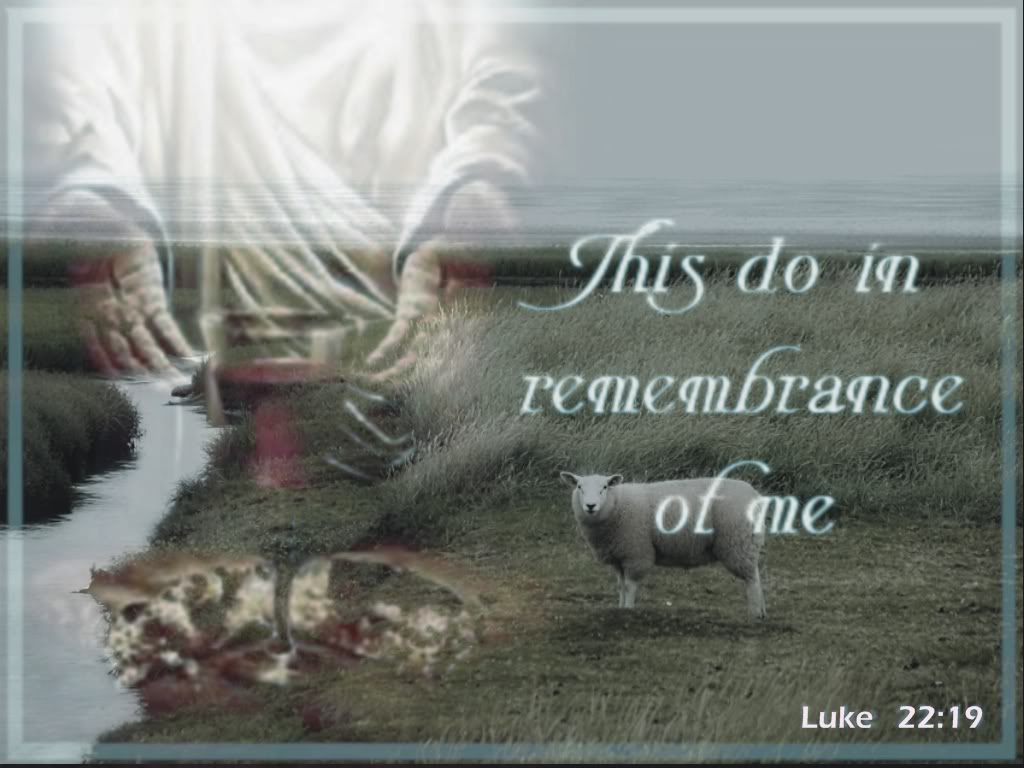 Who’s The Greatest In Your Life
Luke 22

When, I was growing up I was always happy with all that I was given, it didn’t matter whether it was a card, or just a bow, I was always Thankful and happy to have them.

Never did I worry about who was better than me, or who could out do me in things, I didn’t care. I never remember being jealous of someone on anything, or ever tried to do any type of comparison.

Everytime, my husband would buy me something someone would get jealous about it and literally go in debt to get what I had that they wanted.

Me, I was always satisfied and thankful for everything, we was brought up that way, I never remember trying to out weigh anyone, on which, what, how whom it was to be the greater of them. I was just per-tee thankful and happy for all that was given to me and I took care of everything that was. I am not the kind of person, to want what others have, I was happy for them when they got something new, I never tried to out do them, or be better, or greater than they were. Never tried to be a comparer or anything, I never understood why people do that.

The only thing I guess, if I compared myself to anything would be a skinnier body 🙂 . But never have I tried to do any type of comparison on anything or anyone else, trying to compete with other people. God made me, what I am and who I am and He knew about me before I was even born, and He knew how I would be and act way before I did.

But, this don’t mean I didn’t want to be better at what I was doing, or even that I wasn’t doing. Luke 22:24, we read where the Disciples were arguing over which one of the was greater than the other one.

Jesus, spent allot of time trying to teach His disciples that life in the kingdom of God is usually the direct opposite of the way of the world or of the flesh.

Many who are first will be last, and the last will be first. Mark 10:31, rejoice with the lost who have been found. Luke 15:6,32, love your enemies and pray for people who persecute you. Matthew 5:44, it is more blessed to give than to receive. Acts 20:35

Jesus says; it is true Power!

Be a disciple and determine to live your life by Jesus’ Kingdom principles, not by complaining and trying to compare and compete with other’s!