Search
Bible Verse
For I am convinced that neither death nor life, neither angels nor demons, neither the present nor the future, nor any powers, neither height nor depth, nor anything else in all creation, will be able to separate us from the love of God that is in Christ Jesus our Lord.
Romans 8:38-39
Important Links
Fun Things
Prayers 4 You

Worship of the True God 18 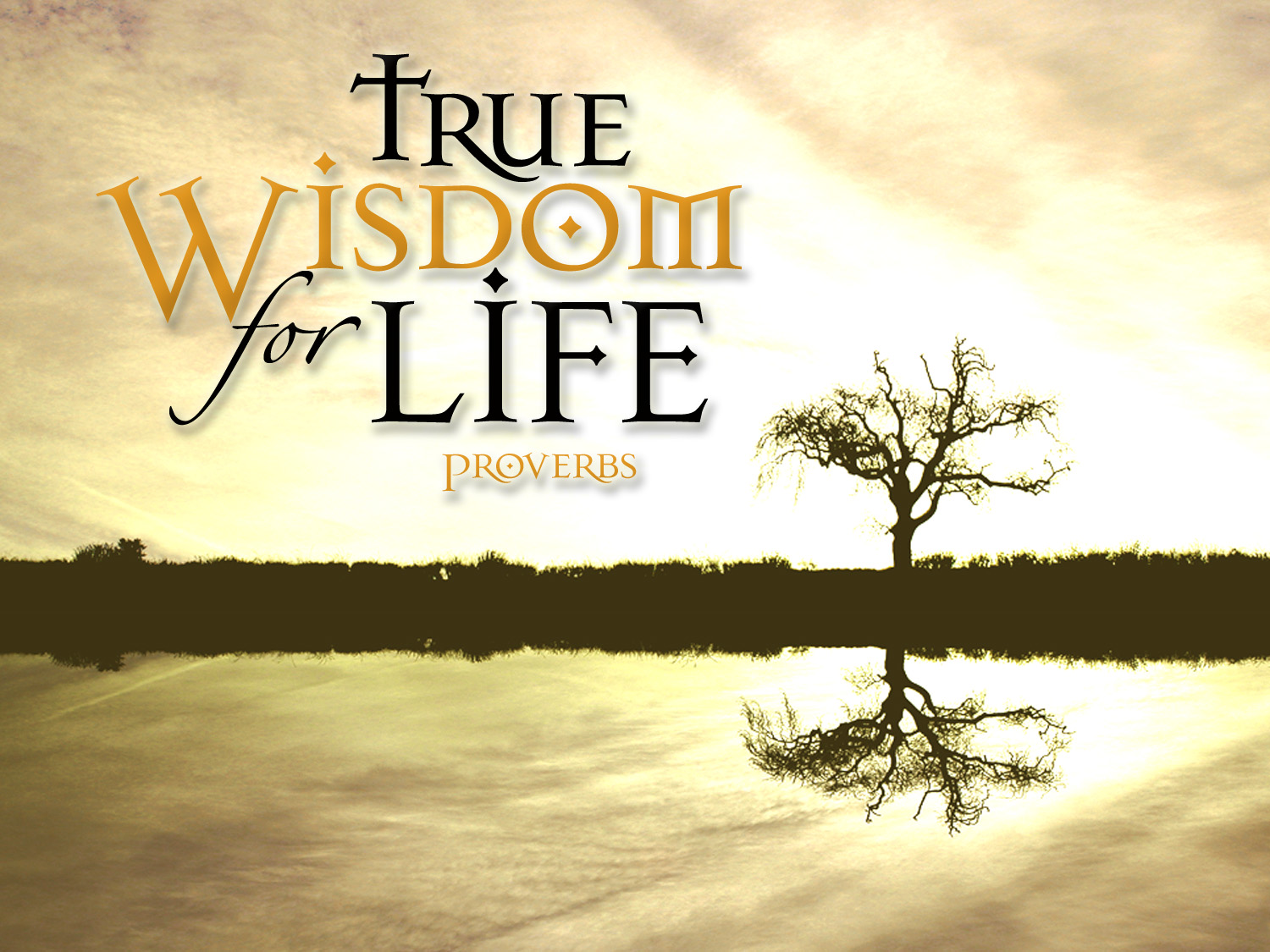 Worship of the True God

Wisdom is a special capacity, necessary for full human living; it can be acquired through education and the application of the mind.

1 But you, our God, are kind and true— a patient and merciful ruler over all things.

2 Even if we sin, we are still yours and acknowledge your power. But we will not sin, because we know that you acknowledge us as your own.

3 For perfect righteousness comes from knowing you, and knowledge of your power is the root of immortality.

4 The evil intent of human art has not deceived us, nor has the fruitless work of painters— a statue stained with various colors.

5 The appearance of such works excites fools and causes them to desire the lifeless form of a dead image.

6 Those who make or desire or worship such idols love evil things and deserve no better hope than that offered by the idols. More Examples of Foolish Idolatry

7 The potter works the soft clay and laboriously shapes each piece of pottery for our use. From the same clay he makes some pots for clean uses and some for unclean uses. They are all made alike, and the potter decides how each will be used.

8 He then wastes his time by making a useless god from the same clay, though he himself, only a short time before, was also made from earth. After a little while he will return to the earth from which he came, when he is asked to return the life that was lent to him.

9 But he is not concerned that he will die one day or that his life is short. Instead, he competes with the goldsmiths and silversmiths and imitates the bronze workers. He takes pride in fashioning counterfeit gods.

10 His heart is ashes, his hope is worth less than dirt, and his life is of less value than clay.

11 For he did not know the One who formed him, who infused him with an active soul and breathed into him a living spirit.

12 He considered our existence to be a meaningless game and life merely a festival for making profit. He says people must make money however they can—even by evil means.

13 Yet this man, above all others, knows that he sins when he makes fragile pots and carved images from earthly clay.

14 But those who are most foolish and more miserable than infants are the enemies who oppress your people.

15 They thought all their pagan idols were gods, though these idols have no eyes for seeing, nor noses for breathing, nor ears for hearing, nor fingers for grasping. Even their feet are useless for walking.

16 They were made by a human being; they were formed by someone whose own life is borrowed. People cannot make true gods that are like themselves,

17 for people are mortal and can form only dead things with their wicked hands. They are better than the objects they worship, for they, at least, are alive; the idols will never live. The Plagues of Small Animals

18 These people worship even the most detestable creatures, which are worse than all others because they lack intelligence.

19 In comparison to other animals, they are not beautiful or desirable. They were excluded both from the praise and blessing of God.

1 Therefore the Egyptians were rightly punished by such creatures; they were tormented by a great number of animals.

2 But instead of punishing your people in this way, you showed them kindness. You sent a delicacy to satisfy their hungry appetites— quail for them to eat.

3 You did this so that when the Egyptians wanted food, they would think of the repulsive creatures you sent and would lose their appetites. But your people, after going hungry for a short time, would eat delicacies.

4 The Egyptian oppressors had to be made permanently needy, but your people only had to see their enemies being tormented.

5 When your people were attacked by raging wild animals and were being destroyed by the bites of writhing serpents, you did not stay angry until they were completely destroyed.

6 They were troubled for a short time as a warning, but they received a symbol of deliverance to remind them of your law’s commandment.

7 Anyone who turned toward it was healed, not by the visible object, but by you, the Savior of all.

8 And by this you showed our enemies that you are the one who rescues from every evil.

9 They were killed by the bites of locusts and flies, for there was no remedy to save them; they deserved to be punished by such things.

10 But not even the fangs of venomous serpents overcame your children, for your mercy came to their aid and healed them.

11 They were bitten to remind them of your words, and then they were quickly rescued so that they would not completely forget and become unresponsive to your kindness.

12 For neither herb nor ointment healed them; it is your word, O Lord, that heals all things.

13 You have power over life and death. You take people down to the gates of death* and bring them back again.

14 A person who maliciously kills another cannot bring back the departed spirit or release the soul that has been captured by death.

15 It is impossible to escape your hand.

16 The wicked Egyptians who refused to acknowledge you were flogged by your strong arm. They were pursued by extraordinary rains, hail, and relentless storms and completely consumed by fire.

17 Most incredible of all was that the fire was even more effective in water, which normally extinguishes everything, for the universe fights for the righteous.

18 At one point the fire died down so that the creatures sent against the wicked would not be burned. Then the people could see and understand that they were pursued by God’s judgment.

19 And at another point, the fire burned in the rain even hotter than it is naturally able, in order to destroy the crops of a wicked land.

20 Instead of these punishments, you fed your people with manna, the food of angels. Without their help you prepared bread from heaven for your people, and everything it contained was delicious and tasty to everyone.

21 The food you gave your children showed your sweetness toward them. The bread satisfied everyone who ate it and changed to suit each person’s taste.

22 Snow and ice resisted fire without melting, so your people would see that their enemies’ crops were being destroyed by the fire that burned in the hail and flashed in the rain.

23 But this same fire forgot the limits of its own power in order that the righteous might be nourished.

24 For creation serves you, the Creator, and strives to punish the wicked, but it relaxes for the benefit of those who trust in you.

25 Therefore, even creation changed into all sorts of forms and was obedient to your generosity, which nourished all people according to their needs and desires.

26 This happened, O Lord, so that your beloved children might learn that it is not by crops that people are nourished but by your word, which sustains those who trust in you.

27 The manna that was not destroyed by fire melted after being warmed by a passing ray from the sun.

28 So the people learned that they must rise before dawn to give you thanks and pray to you at daybreak.

29 For the hope of the ungrateful will melt away like a winter frost and drain away like waste water.